The Apocalypse in Space and Time 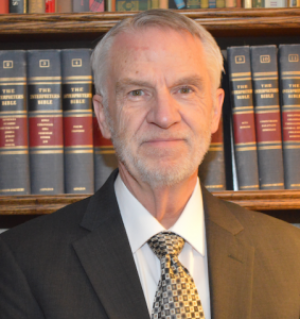