Expectations of Doom and Gloom

Since becoming a Christian in 1972, Jesus has been coming soon. In 1973, during my short daily commutes to USF, I used to gaze into the sky wondering if today would be THE DAY of His glorious appearing. And the fervor over Jesus’ impending return hasn’t diminished one iota in the past 45 years. Every school shooting, Middle East skirmish, natural disaster, financial 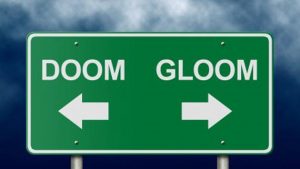 crisis and/or anything considered negative, is always perceived as a sign that we’re in the final days of the ‘last days.’ Just wander through the eschatology section of your local Christian bookstore. All of the popular apocalyptic novels and movies are similarly themed. The world is in an out-of-control death spiral on the road to Armageddon. And, according to the gurus, we can only expect things to get much worse. The worse things get, many argue, the closer it is to Jesus’ return. So, in a somewhat perverse sense, there seems to be a morbid preoccupation with gloom. When bad things happen the constant refrain is, “It’s just a sign of the times.” And the carrot is, Jesus’ return is right around the corner. They assume that what God the Holy Spirit, (the second person of the Trinity), has been unable to accomplish in the past 2,000 years, Jesus (the third person of the Trinity) will do in the twinking of an eye.

Following are just a few titles headlining the prophecy sections of our bookstores. Take a moment to peruse them. Makes you feel warm and fuzzy all over. 🙂 Is there any wonder Christians have underlying expectations of coming food shortages, financial chaos, escalating wars, civil unrest, increasing natural disasters… all ultimately leading to the END? 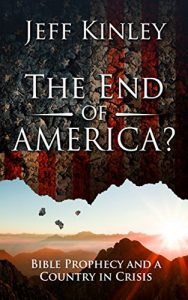 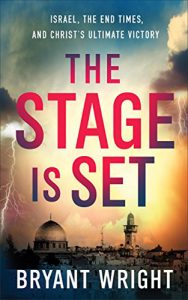 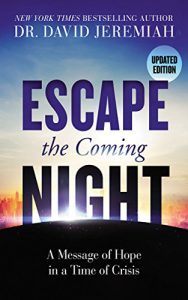 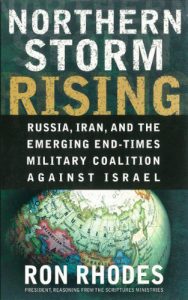 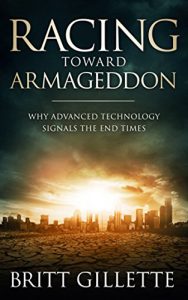 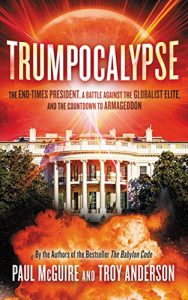 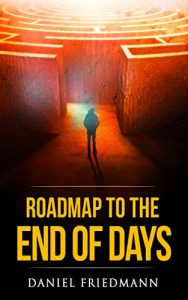 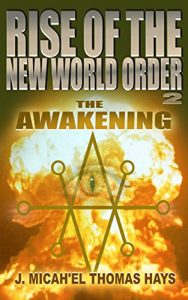 We have spent millions if not billions on these exhilarating reads. But, have you ever asked what we have to show for it… other than ever more gloomy expectations of impending doom? 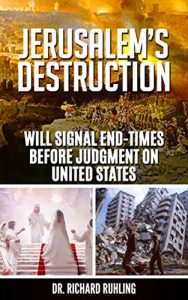 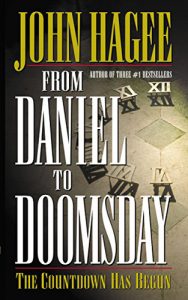 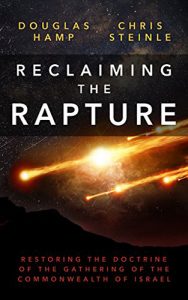 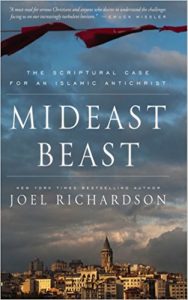 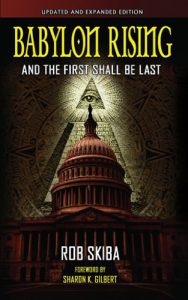 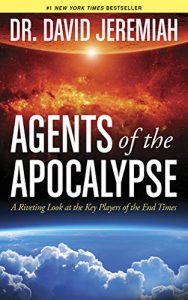 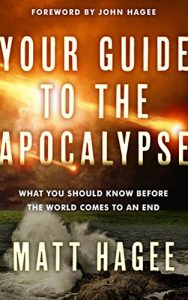 Given the overwhelmingly negative content of all these apocalyptic books, ask yourself (as I did) the following:

If you have a few minutes, I’d like to share some thoughts that reverberated throughout my noggin after returning from a wonderful tour of the UK. I will attempt to deal with most of these questions, emphasizing question #7. It seems that we 21st-century Americans have far too little historical context with which to put our current difficulties in the proper perspective. And this lack makes us prone to make sweeping, eschatologically-induced generalizations like, “We live in terrible times.” Really? Compared to what?

On the lighter side…

This entry was posted in 2nd Coming, Eschatology. Bookmark the permalink.