Was the NT Originally Written in Hebrew or Greek? 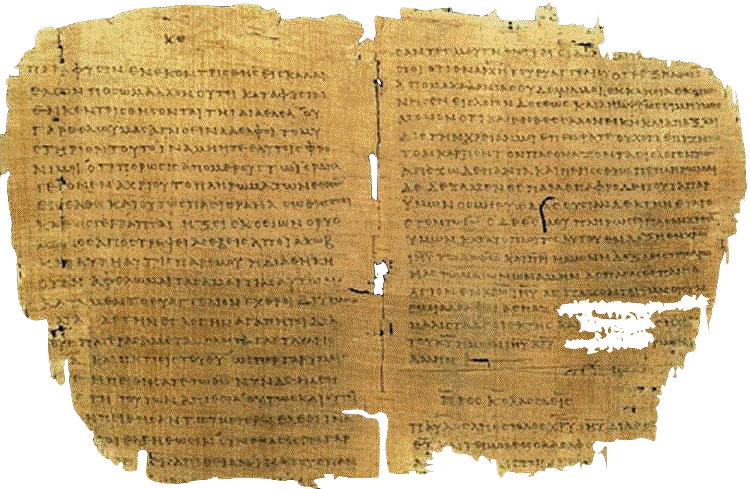 Those within the Hebrew Roots movement and a small contingent outside, contend that the New Testament was originally penned in Hebrew/Aramaic and then translated into Greek. If they are correct, this means that we have merely Greek translations not copies of original Canon documents.

Hebrew Roots adherents have a vested interest in this conclusion (since they can “correct” the Hellenized translation errors), but those who hold a classical Christian view of the deity of Christ, the trinity and salvation by grace alone, appear, in my view, to not realize the dangers inherent in this position. Not that a consensus is foolproof from falsity, but it should be noted that the overwhelming majority of conservative scholars almost universally contend that the New Testament books were originally written in Koine Greek, the common language of the day. The manuscript and internal biblical evidence is so compelling that there isn’t an overwhelming volume of material supporting this belief.

As Tim Warner points out, this is not as benign an issue as some might initially think. He writes, “One of the subtle attacks on the Christian Faith comes from the notion that the New Testament was not written in Greek, but in “Hebrew.” This may seem benign at first, but it is not. It is an attack on the reliability of the text of your Bible. If the Greek text is unreliable and has been corrupted by Greeks, as is charged by some, there is no longer a standard of truth. The Protestant cry of “Sola Scriptura” is meaningless unless we have a historically stable and reliable text. Once the New Testament itself is discredited, the rope tying your boat to the dock has been severed, and you are bound to be “carried about with every wind of doctrine.”

Consider the following arguments contained in the articles and videos below. If you have been convinced that the New Testament was originally written in a dialect of Hebrew, I challenge you to do some serious investigation. Confirmation bias, confirming that which we already believe by indulging only on that which supports our view, is the most significant enemy of truth. Some seem to believe that just because a doctrine or viewpoint disagrees with the consensus that it automatically wins the day. This anti-establishment fallacy is problematic at best. I wish you well in your journey. Just don’t be deceived by the emotionally tantalizing arguments that are void of sound discernment.

Was the New Testament Written in Hebrew? – Tim Werner

Was the New Testament Written in Hebrew?

Why was New Testament written in Greek?

Was the New Testament Written in Greek, Hebrew, or Aramaic?