I just got a call from the Windows Service Center notifying me that my computer was sending out infected files. Holy Trojan Horse, Batman!

This chap said he was authorized to stop these viruses from spreading. He said, “Are you at your computer right now?” This kind gentleman was about to relieve me of my viruses, trojans and other dangerous files. “I can take care of it quickly”, he said rather confidently, “Just follow my instructions.”

It was a Pakistani sounding guy who said his name was Benjamin Watson. When I laughed out loud he said, “Why are you laughing?” I said, “What a coincidence. My name is Habib Patel and I’m from Islamabad”. LoL
After my continued prying (since at that point I was still a bit dazed and confused) he finally coughed up his phone number which he said proves he’s with the Windows Service Center. (832) 426-2444. So he said, “Go ahead and call that number to verify.” So I said, “What does that prove other than the fact that you have a phone number?” (After I got off the phone, I called the number. After 9 rings, some fellow who sounded like he was in a cave with bin Laden said, “Windows Service Center, can I help you?” See, it was totally legit!!! 🙂 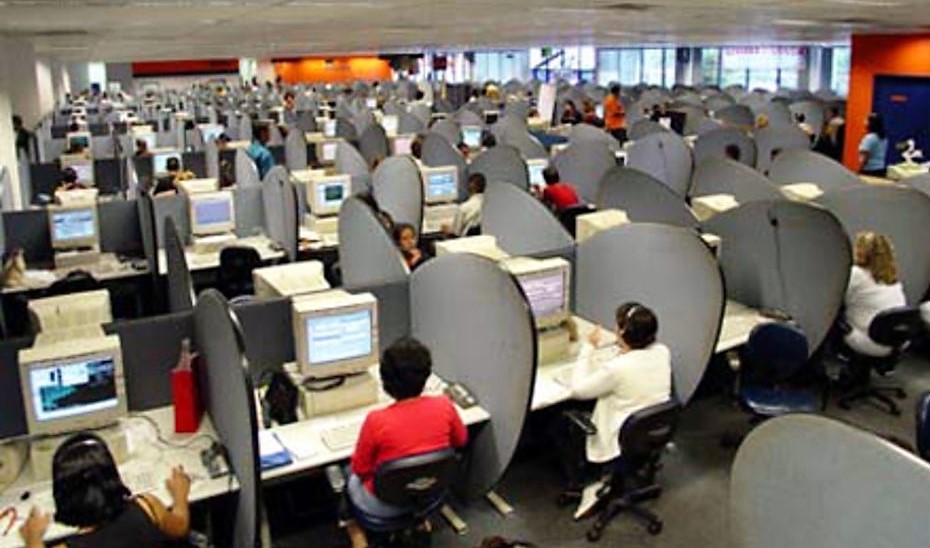 Then, when I asked him how he got my phone number, he said that it was provided at the time I bought my computer. Everybody signs paperwork, right? So I asked him how he got that information and he told me that it came from Microsoft…because the Windows Service Center is a subsidiary of Microsoft. So he went back to his original script and hammered, “If we don’t get this threat removed immediately, it’s going to jeopardize the use of your computer and will affect countless other computers.”
Lastly, I asked for his URL. Even novices know what that is, right? He said that he wasn’t authorized to give out that kind of information. He clearly thought it was like a badge number or something. That’s how knowledgeable this scammer was about computers. So I asked for his website and he said they didn’t have one. By this point, confident I was in the throws of an elaborate scam, I said, “Repeat after me. Ohwa — tadger — QR.” Then I proceeded to tell him that I would report this to the FBI.
After I got off the phone I found the following:
http://www.nbcnews.com/tech/security/were-windows-anatomy-cold-calling-scam-f6C10631331
This is the scam in action. Amazing how smooth they are. I have to admit, he had me at least questioning for a while. They basically prove to you that you have some problems with your computer (which EVERY computer does and means very little). Then they get you to go to a legitimate website to download a piece of software that gives them FULL control over your computer. After that, you do that you are DONE and I don’t mean that your problems are over. They have just begun and you are in a world of hurt.
One of the best scams I’ve witnessed in a long time. Please don’t fall for it!
*UPDATE: Today (January 23, 2018) I received 4 calls supposedly from Apple Computer. Even the caller ID showed Apple Computer Corp. Of course, it was some Pakistani in a boiler room cranking out the same kind of nonsense as mentioned above. He told me that my Apple ID had been compromised blah, blah blah. So I asked him when he was going to get a real job instead of trying to scam people out of their hard-earned money. Click.
The bottom line: If you receive a phone call from Microsoft, Apple, the IRS or the Social Security Admin, hang up. They will all contact you by mail if they need to get in touch with you.
This entry was posted in Scam. Bookmark the permalink.