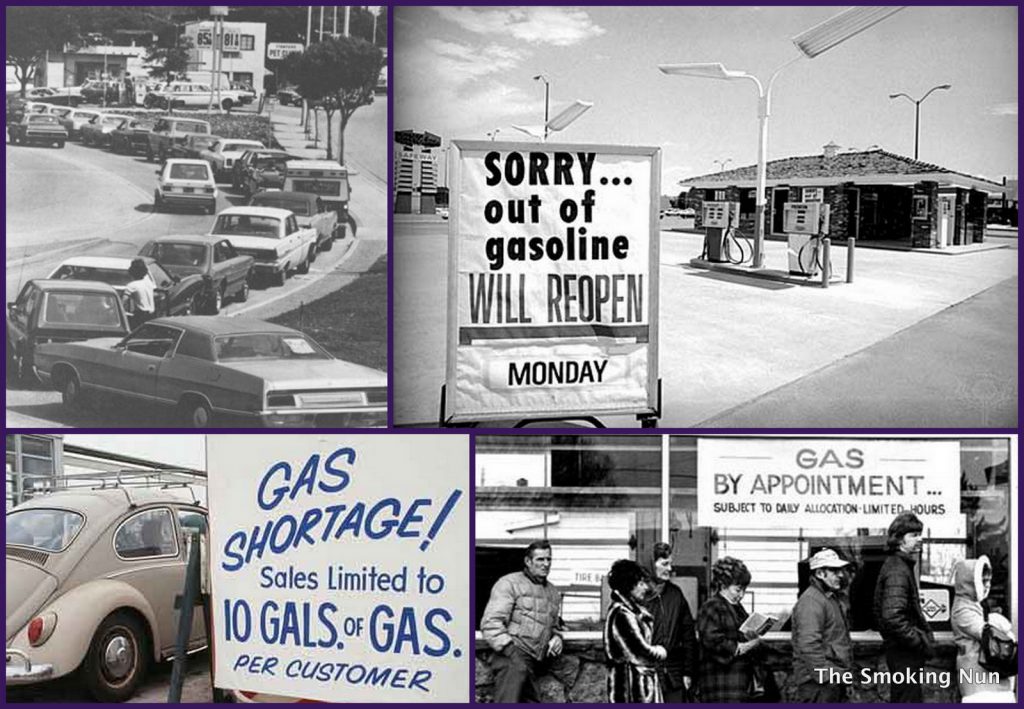 Great memories! It was 1973 and gas lines were wrapped to kingdom come. My college roommates and I would arrive at 5:00 AM, play guitar and shoot the breeze, all with hopes of adding a little petrol to our gas guzzling machines. The OPEC Oil Embargo was wreaking havoc and the Middle East was a chaotic mess with one skirmish after another … Watergate was in full swing and Tricky Dick was soon to resign under duress…it wouldn’t be long Lindsey told us, the end of the world was clearly near. Surely this was it. All the signs were in place. Thirty six years later… LoL

I can’t recall the names of everyone but I’ll mention a few. George Davis, Gary Campbell (his sailboat), Gordon Weber, David Campbell, Jimmy Taylor, Bill Ferguson…Gosh, those were some great times. We had such good friends. Blessings to all!

This entry was posted in 1973, 2nd Coming, Eschatology, Nixon. Bookmark the permalink.