Whatever Happened to the Gospel? 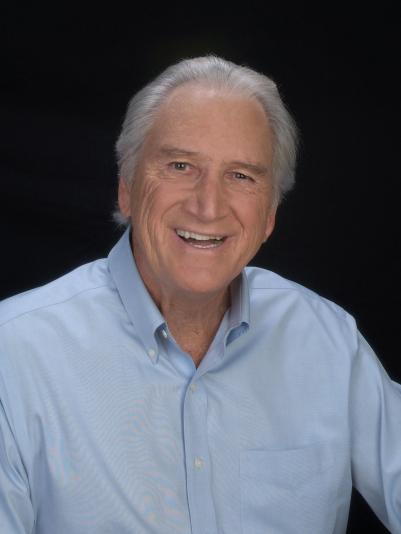 The pastor was brilliant. The people were with him every step of the way. Concluding the service he said, “I have good news for you today. Narzak paid for all your crimes. As we sing this last hymn, I invite you to come forward to receive Narzak into your heart. Let’s all stand and sing.”
The people stood, but they were more than confused. They wondered if they had heard correctly. Did the preacher really say, “Narzak paid for all your crimes?” Every person in the church was wondering, “Who is Narzak?” and “What crimes?”
Let’s carry this scenario over into the typical church service, in which the pastor thinks he is preaching the gospel. Realize that when the unbeliever hears the phrase, “Jesus died for you and paid for all your sins,” he is thinking, “Who is Jesus?” and “What sins?” Jesus has great name recognition, but I have discovered that many people who call themselves Christians have no idea who he is. And the typical unbeliever doesn’t have a clue. The unbeliever may own up to some faults, but he doesn’t think of himself as a sinner. He sees himself as basically a “good” person.
My quest to know what has happened to the Gospel began a few years ago when my wife and I visited various churches while on vacation. I noticed that the pastors of these churches—churches that would be considered biblical and evangelical—did not clearly explain the Bad News about ourselves and the Good News of what God has done for us through Christ. Yet in many of these churches, an invitation was given for people to come forward to “receive Jesus into their hearts.” But because there was no explanation of who Jesus is, what he did and why he did it, the invitation came across to the unbeliever just like the statement, “Narzak paid for your crimes. Won’t you believe in Narzak?”
Yes, salvation is of God, and the Holy Spirit must work in giving spiritual life to a person. And yes, he can do it any way he chooses. John the Baptist was filled with the Spirit from his mother’s womb (Luke 1:15), but this is not the norm. God’s primary way of saving people is through the Gospel because his power is in the Gospel (Romans 1:16). This is why the Gospel must be presented clearly. After all, if the bugle gives an indistinct sound, who will get ready for battle (1 Corinthians 14:8)? And if the problems of sin and death and what God has done to overcome them through Jesus Christ are not clearly set forth, who will understand their need and come to Jesus in faith? 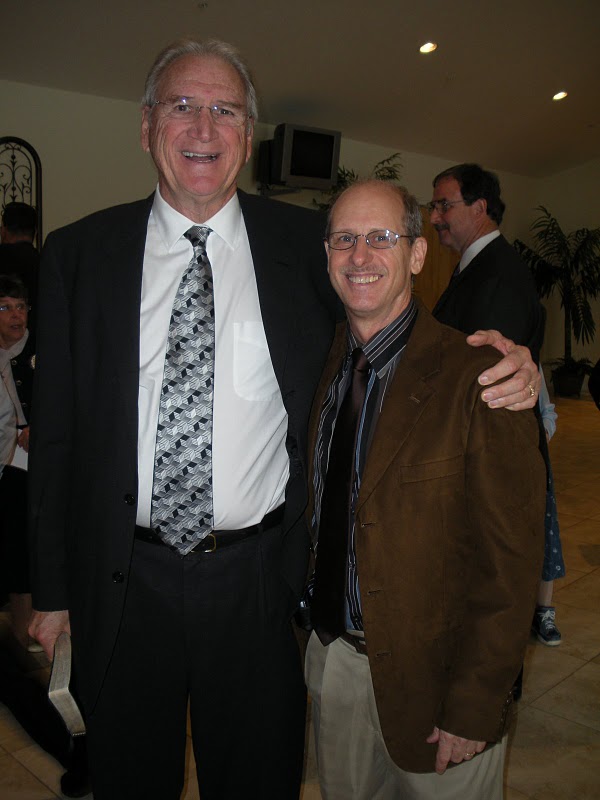 I decided to see how pervasive this problem is. I asked LifeWay Research, the research arm of LifeWay Christian Resources, to conduct an independent survey of sermons from churches across the country—churches large and small, denominational and non-denominational—to see how often the Bad News and the Good News are being explained in a meaningful and understandable way. LifeWay Research conducted a survey of hundreds of sermons. The results are in, and Dr. Ed Stetzer with LifeWay Research called them “unsettling.”

It seems that the overwhelming majority of pastors have assumed that the Gospel, as set forth by the apostle Paul in 1 Corinthians 15:1-4, is Christianity 101 and that the people listening to their sermons already grasp the basic concepts of the Gospel.
“Now brothers, I want to clarify for you the gospel I proclaimed to you; you received it and have taken your stand on it. You are also saved by it, if you hold to the message I proclaimed to you—unless you believed to no purpose. For I passed on to you as most important what I also received: that Christ died for our sins according to the Scriptures that He was buried, that He was raised on the third day according to the Scriptures.”1 Corinthians 15:1-4 (HCSB)
The LifeWay Research survey revealed that 94% of pastors are not preaching the Bad News (our sin and death problems and why good works don’t work) and the Good News (what God has done through Christ to overcome our sin and death problems).
Most pastors do not mention the Bad News or the Good News in their sermons. But, sadder than this, most pastors do not know how to preach and explain the Bad News and Good News in a meaningful and understandable way. Is this important? Yes, if we are to take Jesus seriously, and if we have a desire to do what he commanded us to do. The Great Commission is at the heart of God’s plan for this world, and at the heart of the Great Commission is making disciples by preaching the Gospel (Matthew 28:18-20, Acts 1:8).
I was asked by the Church Planting Coordinator for my denomination, the Presbyterian Church in America, to lead an evangelism conference. I agreed and told the Coordinator that I wanted the pastors who signed up for the conference to bring two or three sermons with them. I would place the men in small groups and ask each man to explain his sermon to the men in his group and then demonstrate how he had incorporated the Bad News and Good News into his message.
At this point, the Coordinator said to me, “David, these are all seminary-trained, ordained PCA pastors. They all know how to do that.” I said, “Humor me.” He did, and after leading a small group at the conference the Coordinator e-mailed me these remarks:
“Well, David, I must say that you’ve made a believer out of me. Overall I think the Evangelism Convocation went very well, but the preaching exercises in our coaching clusters stood out as the most valuable aspect of the entire event. They confirmed exactly what you said they would, and I see now that one of the biggest reasons we don’t have people coming to Christ in our churches, and why so many of our churches are lackluster and dying, is that the gospel simply isn’t being preached! I was so struck by how the guys would use code words like “the gospel” and “grace” and “the work of Christ” in their messages, and yet never, NEVER flesh them out or lay out the gospel. I guess they assume they’re doing it, but it just isn’t there.”
This man put his finger on the biggest problem in the church today. We have pastors who think they are preaching the gospel by using “Christianese” jargon; their congregants think they are hearing the gospel because the message contains familiar buzz words. Those on the inside are happy with what is going on, but unbelievers are not being reached because the Bad News and the Good News are not clearly explained.
I recently received a call from a former member of Spanish River Church who had moved to Franklin, TN. He told me that he and his family had visited three churches in the area and heard more than a dozen sermons. Only once did one of the pastors get somewhat close to the gospel, but he still did not really explain it. There was no gospel in the other thirteen messages my friend heard. Yet invitations to receive Christ were given at each service! This man was amazed and wondered what was going on in the church.
I explained that many pastors think they are presenting the gospel when in actuality they are not. They use “in-house” words and phrases that believers understand. It is like a child’s special code that requires a “secret decoder ring” to decipher the message. Either pastors do not believe they have any unbelievers in their services, or they don’t believe the gospel is God’s power for the salvation of all who believe. Or perhaps they just do not realize they’re not communicating clearly. Until our pastors commit to clearly presenting the Bad News and the Good News in plain, direct language, the unsaved man or woman will comprehend the message no more clearly than the tale of Narzak.
___________________________________
Editor’s Note: For an example of a clear gospel presentation, enjoy Dr. Nicholas’ article,
“Preaching the Gospel the Way Bobbie Lee Learned to Drive“.


In the summer of 1972, David led my entire family to the Lord.  David, “Rev” to us, passed away in January of this year on the exact day of his conversion almost 5 decades earlier. I have never known a man with more passion for the Gospel than Dr. David Nicholas.
Through his ministry at Spanish River Church in Boca Raton, FL, he planted 243 churches throughout the globe. His memorial service was a day that I will never forget. His challenge to share “the good news and the bad news” will forever be indelibly marked in my minds-eye. Thank you, Rev, for you are now enjoying the fruit of your labor. Sadly though, there’s no one in Heaven to share the Gospel with. I wonder what Rev is doing now?  Perhaps sitting with my Mom and Dad and reminiscing. 🙂
This entry was posted in Gospel. Bookmark the permalink.