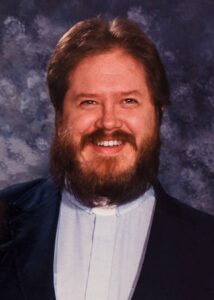 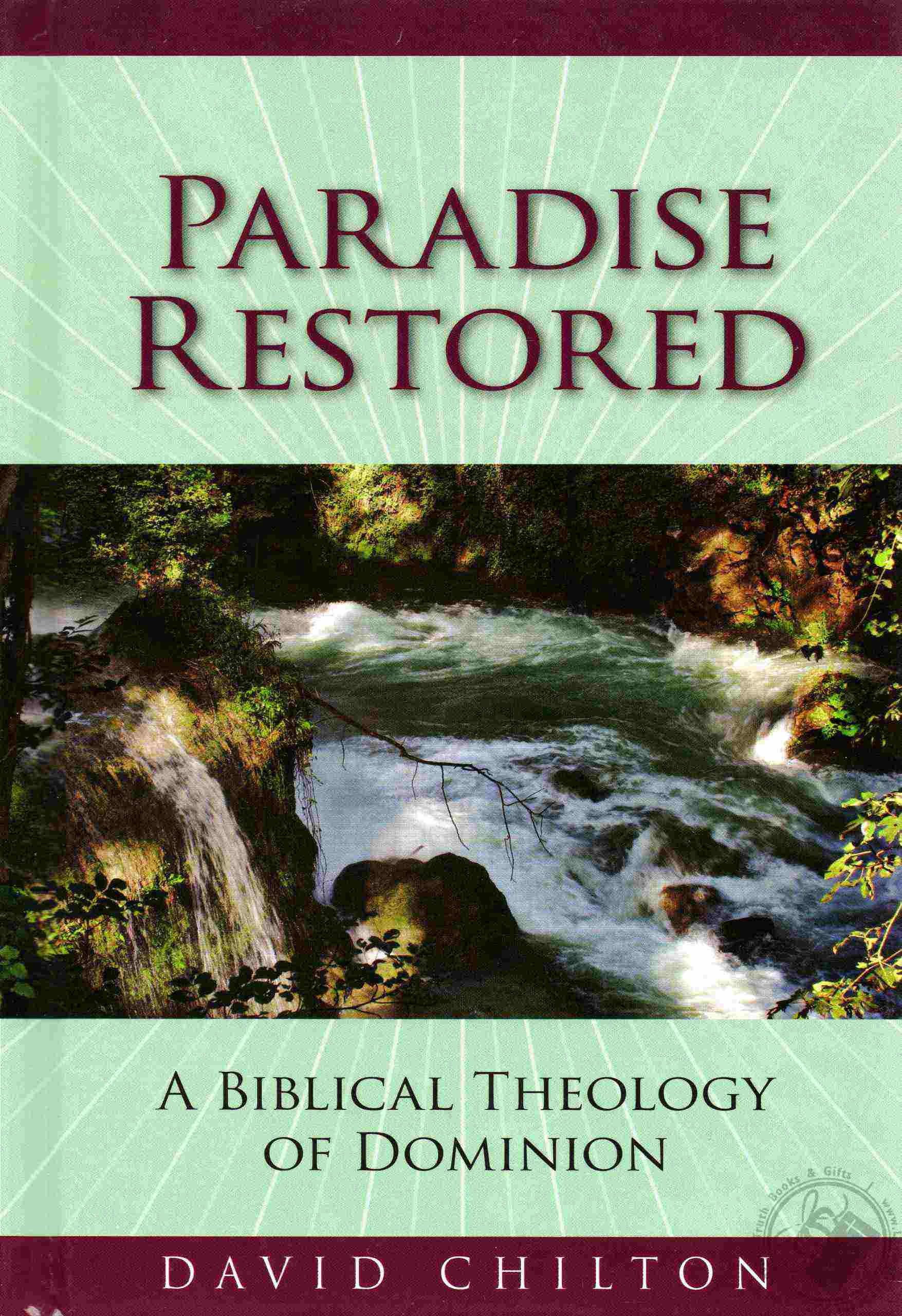 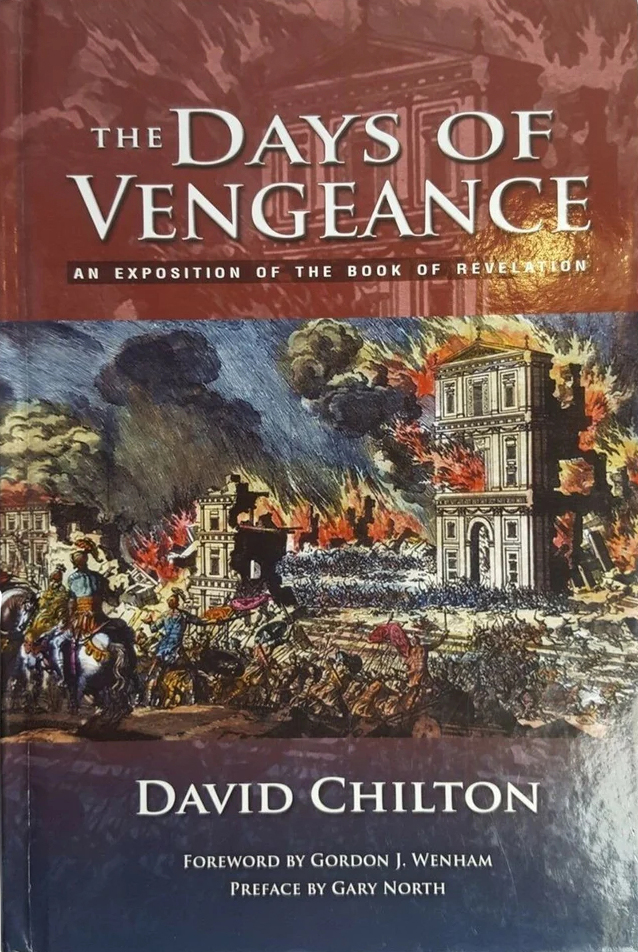 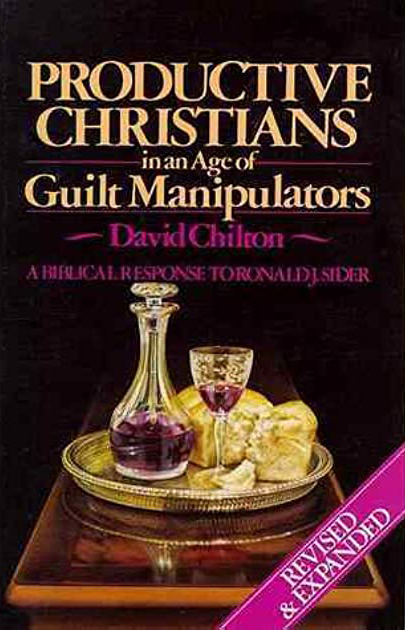 ABOUT David Chilton:
David was an American pastor, Reconstructionist, speaker and author of several books on economics, eschatology and Christian Worldview from Placerville, California. He contributed three books on eschatology: Paradise Restored (1985), The Days of Vengeance (1987), and The Great Tribulation (1987). His book Productive Christians in an Age of Guilt-Manipulators: A Biblical Response to Ronald J. Sider (1981) was a response to Ronald J. Sider’s best-selling book, Rich Christians in an Age of Hunger: A Biblical Study (1977), which promoted various programs of wealth redistribution by the government. Chilton argued that the Bible either does not authorize such programs or explicitly teaches against them.